Birdlife ruled the land before humans settled here. As they evolved, wings became unnecessary for some birds, as they had no natural predators to escape from. As a result, several of New Zealand’s native birds became flightless, including the Kakapo parrot, Kiwi, Takahe, and the world’s largest bird, the (now extinct) Moa.

As Maori and Europeans settled in New Zealand, they hunted birds and brought in predators including rats and possums. This combined with the loss of habitat led to the extinction of the Moa and Huia. Some of New Zealand’s native birds, like the kiwi, kakapo and kokako are world famous and well known because they are sitting on the brink of extinction. Many of New Zealand’s rare native birds only live on offshore islands or are very hard to find on the main islands of New Zealand.

The most commonly known is the kiwi, which has become a symbol of the people and an icon across the world. It is a flightless bird, that keeps a nocturnal lifestyle. You will find it difficult to see them in the wild so the best way to catch a glimpse is of one is to visit a wildlife park or zoo.

The South Island of New Zealand features extensive areas that are partly covered in scrub and tussock, partly bare rocks and shingle, and are mostly precipitous and difficult to traverse. This entire region is exposed to an unforgiving mountainous climate, snow and bleak winds in winter, mist and wind in summer. It is here, and in the upper margins of the beech forest, that the Kea, the world’s only mountain parrot, has evolved a level of intelligence that rivals that of the most sophisticated monkeys.

The worlds only flightless parrot, the kakapo, is a ground owl who glides from tree to tree but often miscalculates the distance and falls. They are vegetarian in habit.
The wood pigeon is a large greyish green bird found in most lowland forested areas of New Zealand.
Kakī, or black stilts, are a native wading bird with completely black plumage and long red legs. Unique to New Zealand, they are regarded by Maori as a taonga species (living treasure). 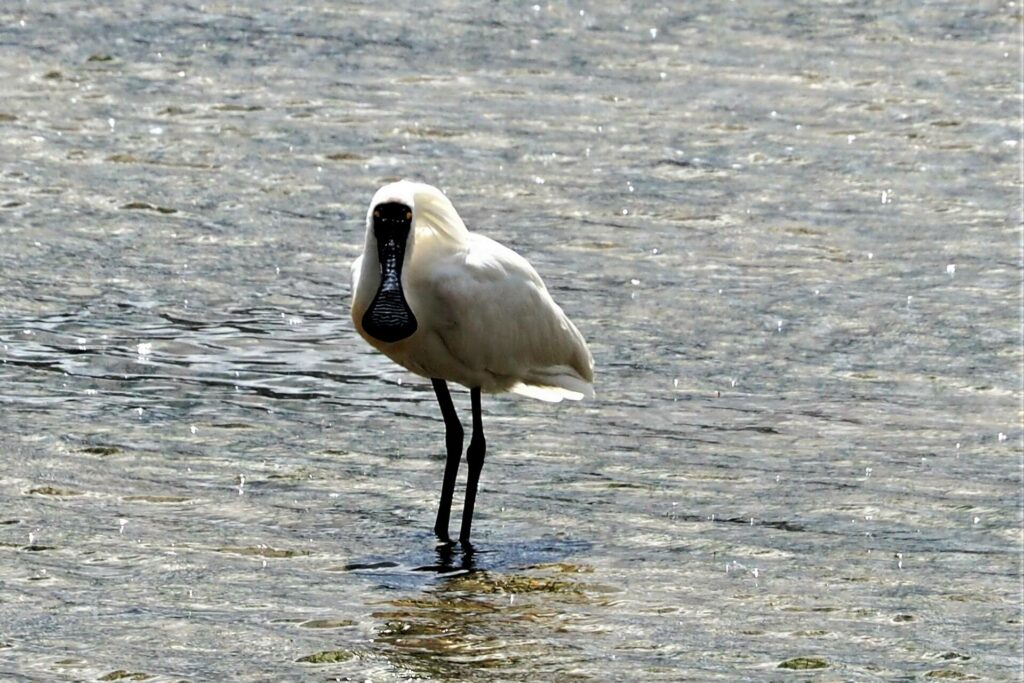 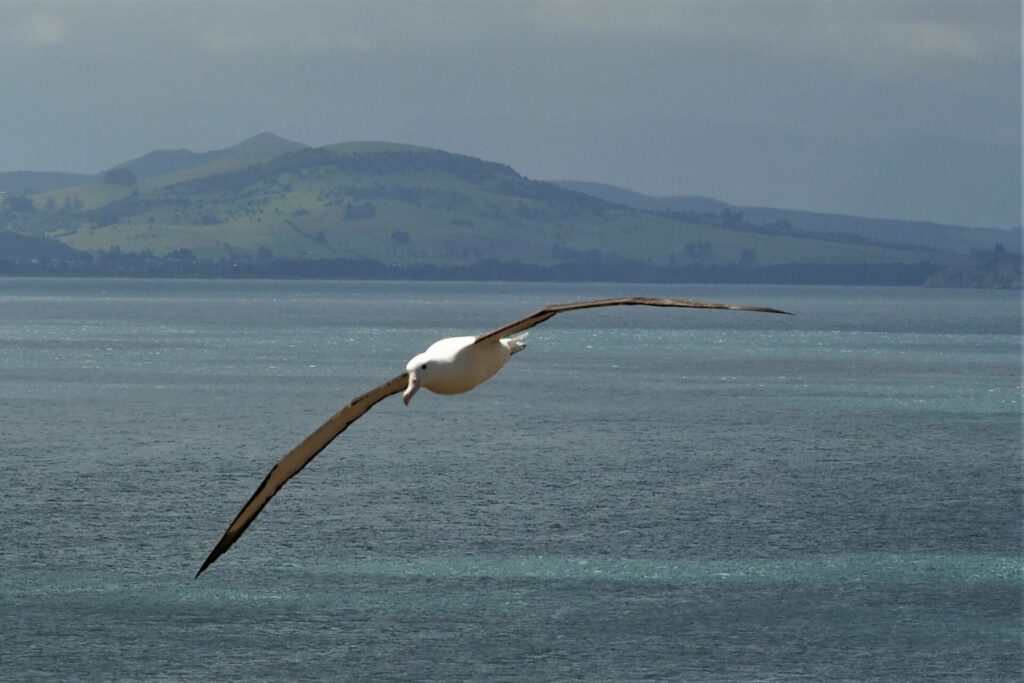 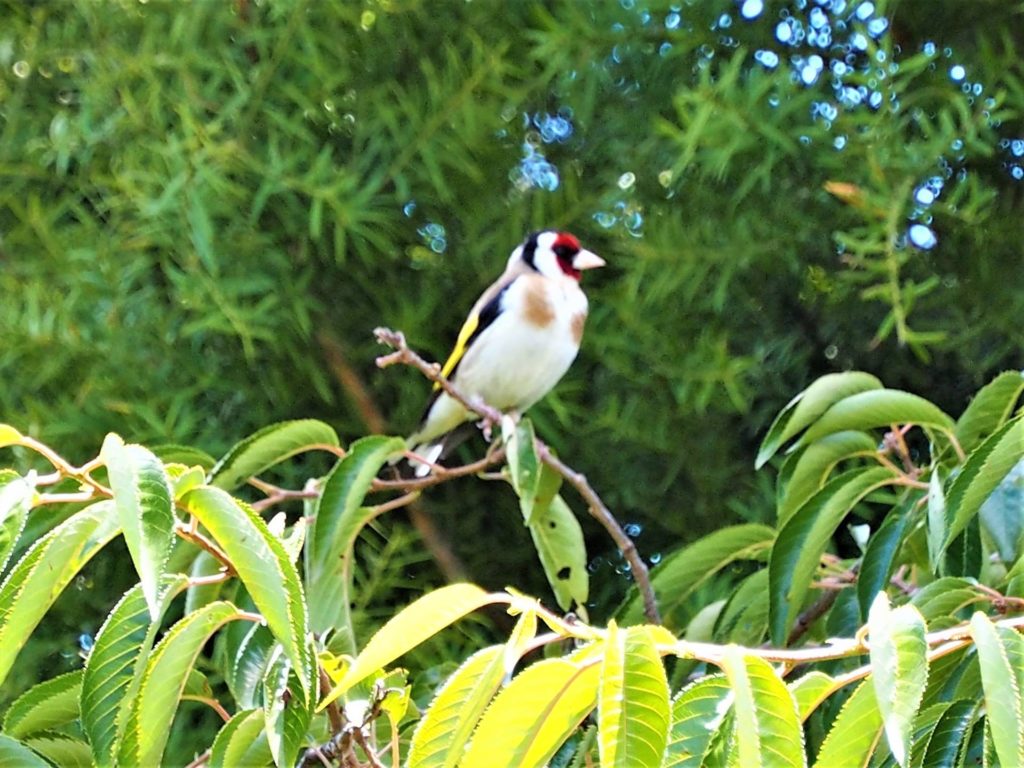 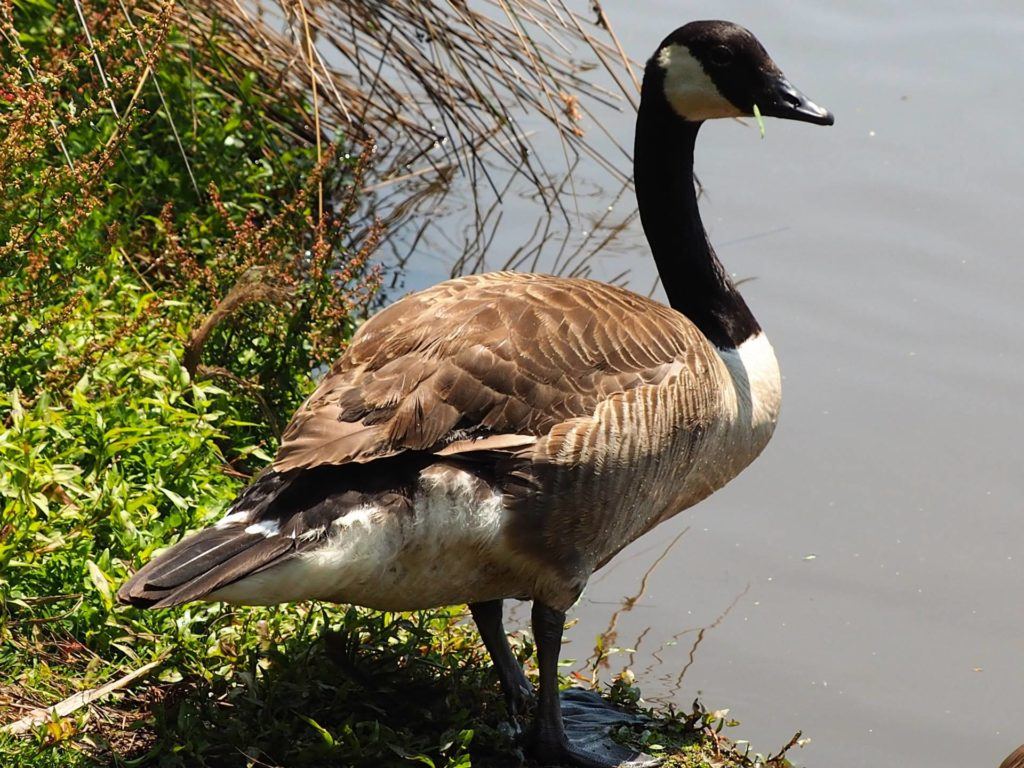 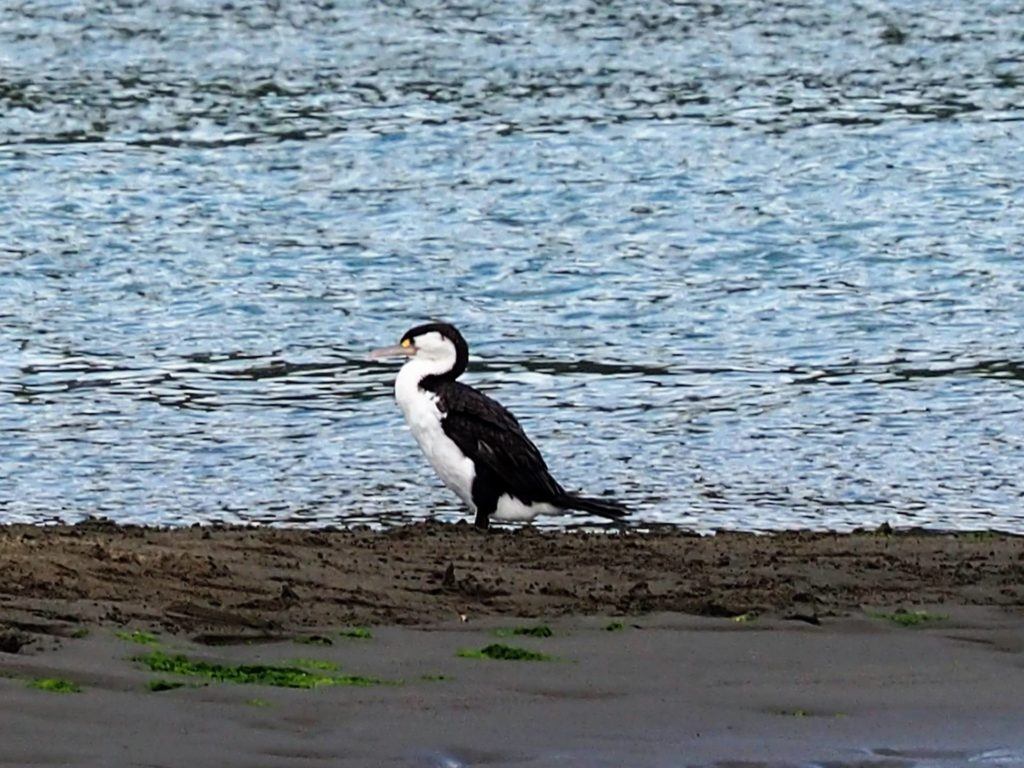 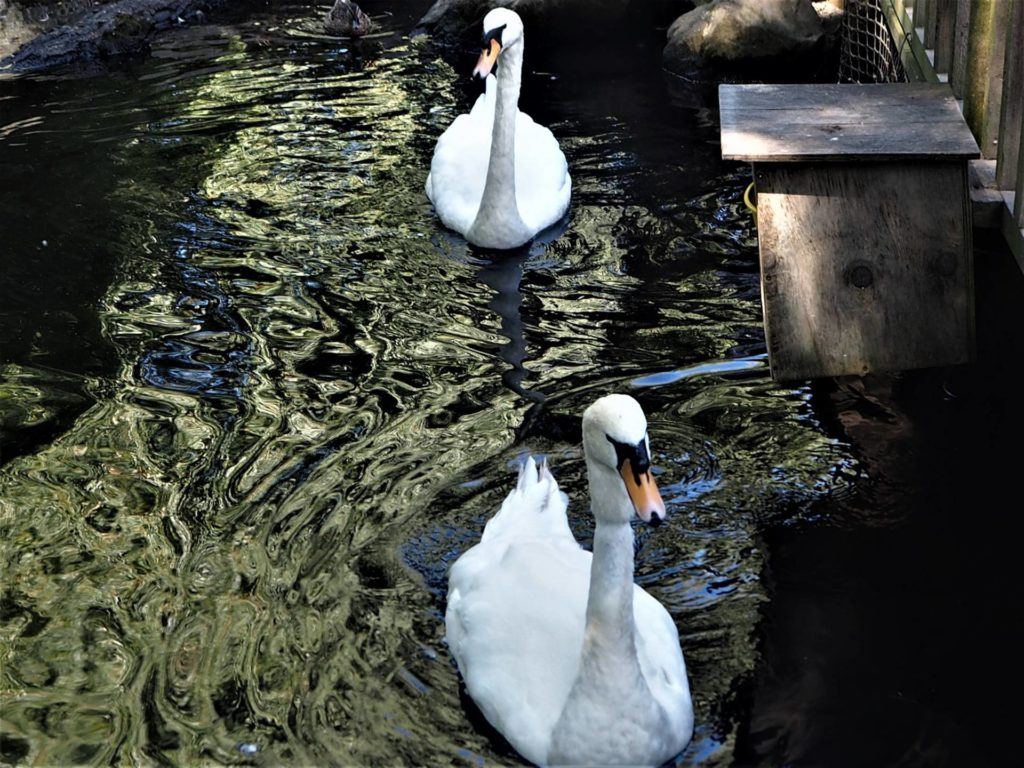 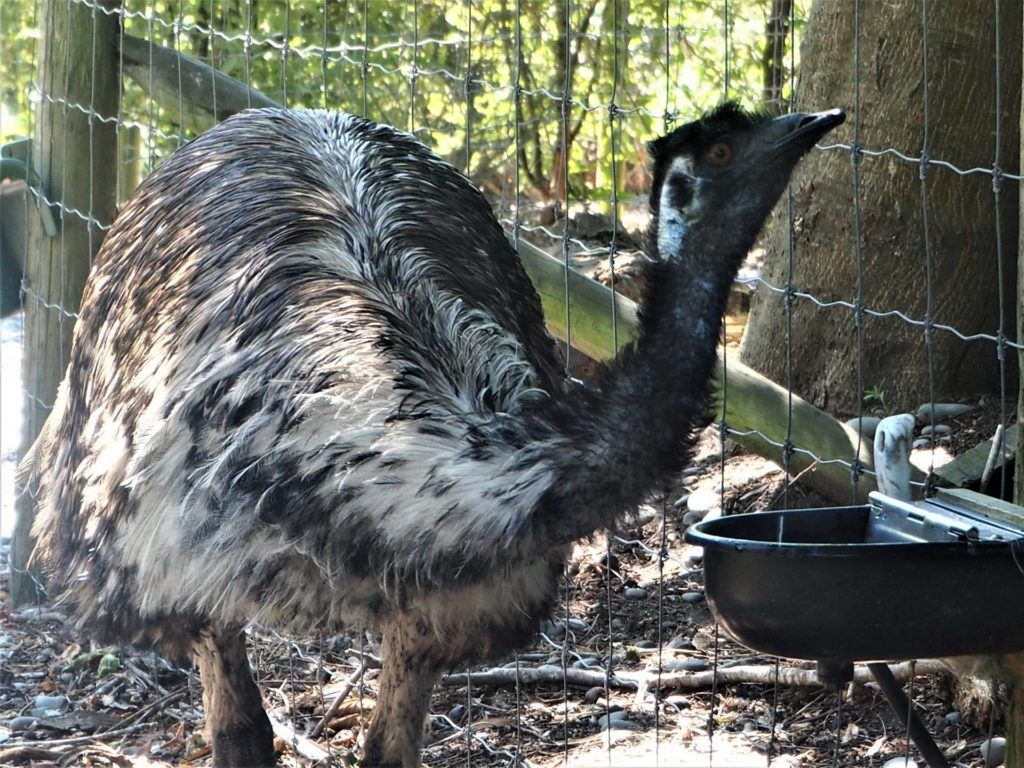 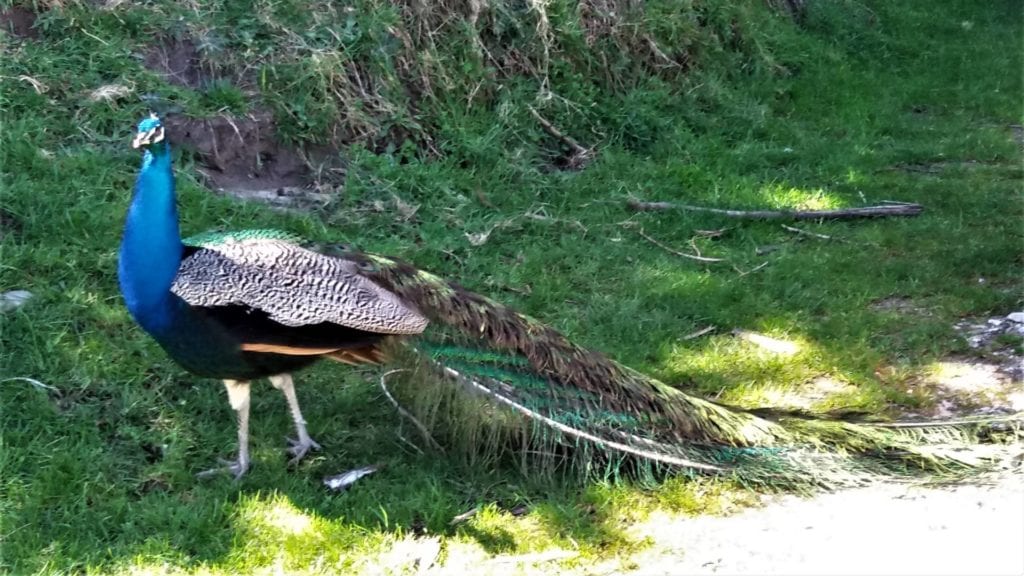 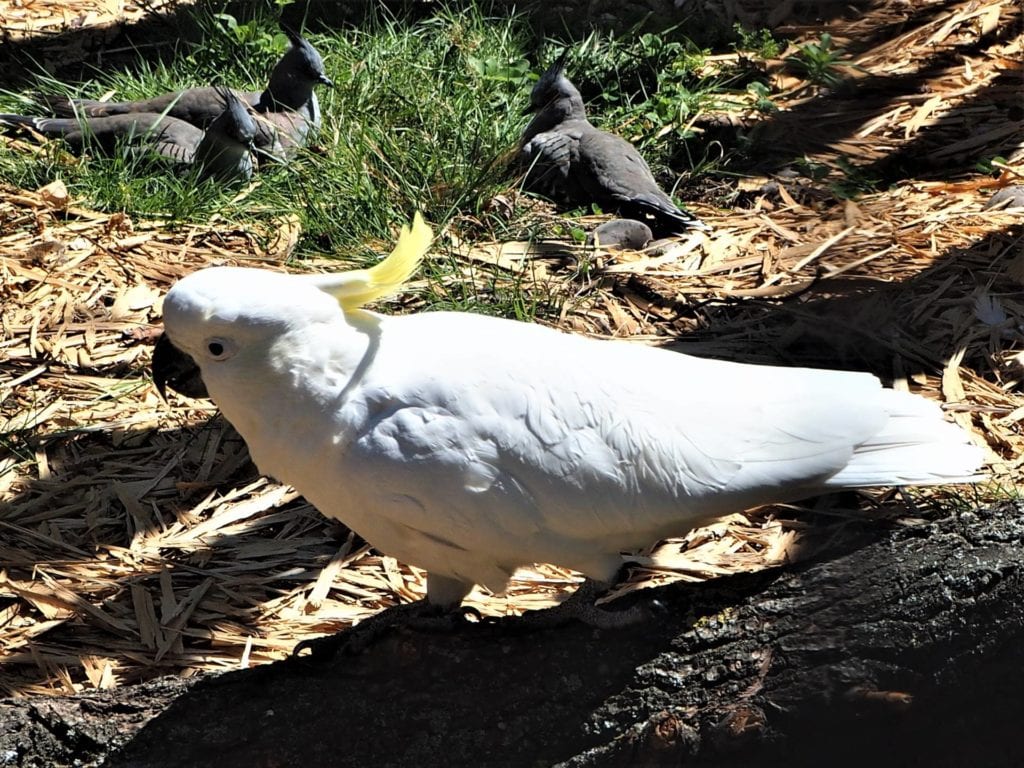 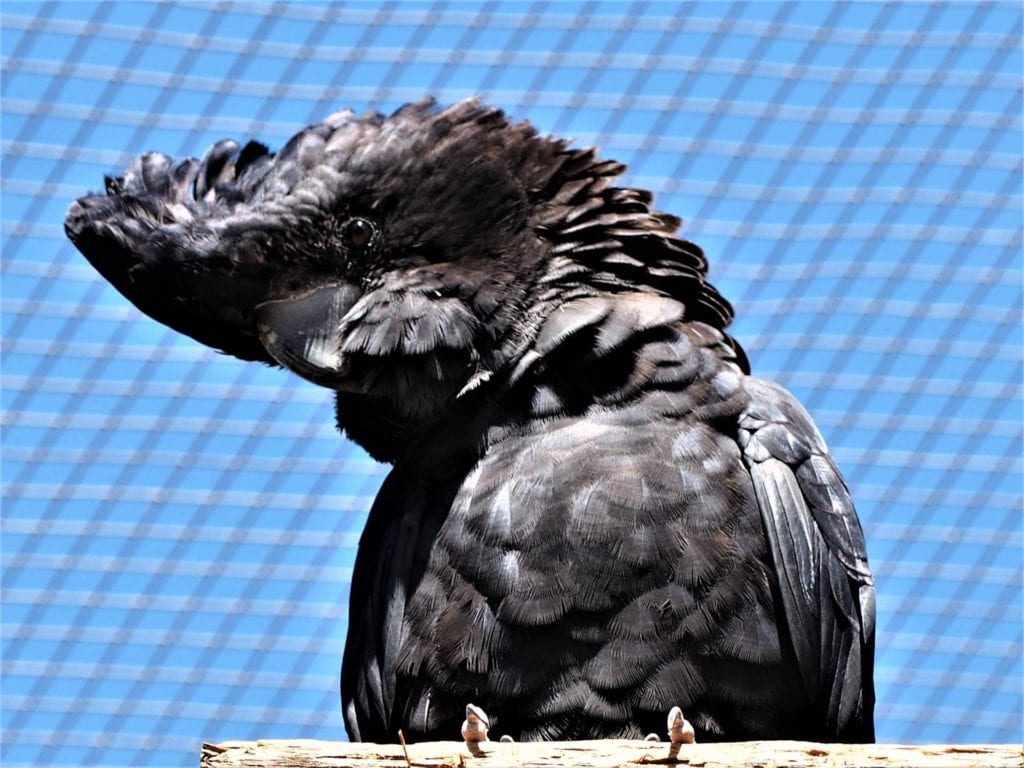 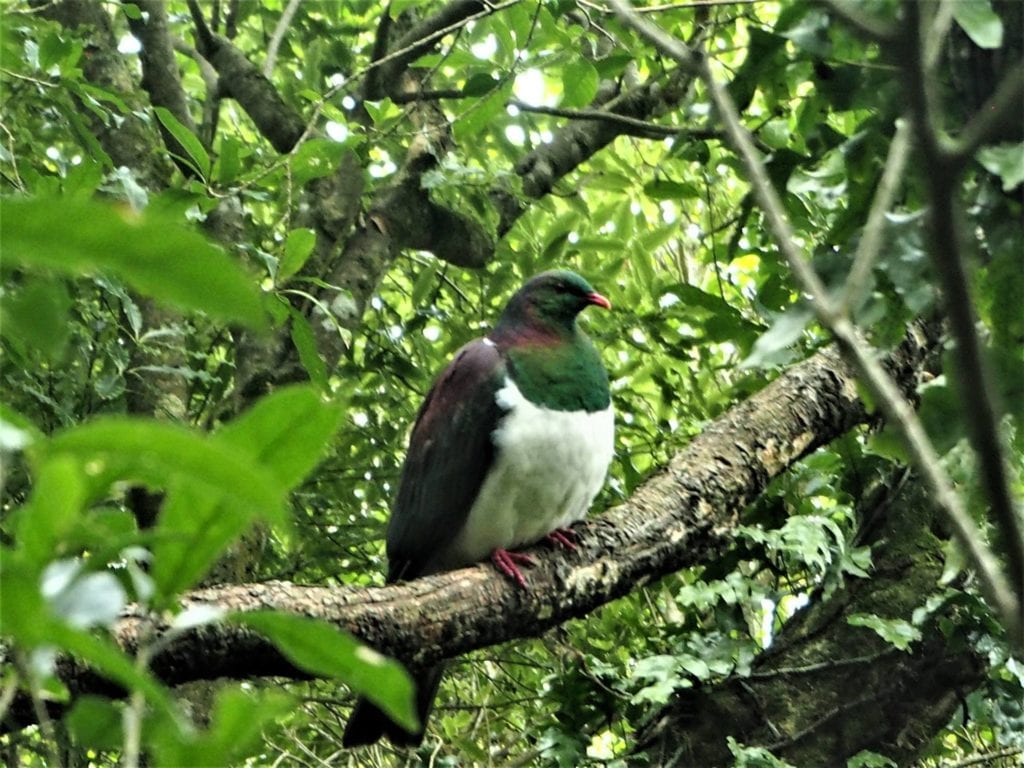