The Southern Alps
The Southern Alps stretch for 500 kilometres, from Nelson Lakes National Park in the north-east to near the entrance of Milford Sound in the south-west. Made of greywacke sandstone in the east and schist in the west, they are by far the highest, longest, and most heavily glaciated chain of mountains in the country.

All of New Zealand’s peaks over 3,000 metres are in the Southern Alps. They also contain all the larger high snowfields (névés) and all remaining glaciers that extend down to the floors of major valleys.

In the west, the mountains end steeply and abruptly at the line of the Alpine Fault. To the east they spread further, with ranges and basins covering a large area of mostly high-country lands.

The Fiordland ranges
South of the Southern Alps is the steep maze of the Fiordland ranges, which continue for 220 kilometres to the south-west corner of the island. These ranges gradually taper from high glaciated peaks in the north (Mt Tūtoko, 2,723 metres, and Mt Madeline, 2,536 metres) to summits between 1,500 metres and 1,000 metres, south of Dusky Sound.

The different geology of these ranges has produced strikingly different landforms. The very hard rocks of the sheer-walled valleys and fiords do not show the weathering and erosion seen in the Southern Alps.

Glacial lakes
Much of the higher country in the South Island was covered by ice during the glacial periods of the last two million years. Advancing glaciers eroded large steep-sided valleys, and often carried piles of moraine (rocks and soil) that acted as natural dams. When the glaciers retreated, they left basins that are now filled by lakes – for example, Manapōuri, Wakatipu, Wānaka, Pūkaki, Coleridge and Rotoroa. The level of most glacial lakes in the upper parts of the Waitaki and Clutha rivers is controlled for electricity generation.

Volcanic lakes
Volcanic lakes are largely confined to the Taupō Volcanic Zone and the area around Auckland. Lakes Taupō and Rotorua fill calderas – enormous volcanic depressions caused by the land collapsing after a huge eruption of ash. Other volcanic lakes are caused by explosive eruptions forming craters, or by lava flows and ash deposits blocking the drainage of rivers.

Other types of lake
River, dune, landslide and coastal barrier lakes are all formed by natural processes that change the drainage and cause water to pond up. When a river changes its course during a flood, part of the old channel is often left behind as a lake.

Lake Waikaremoana is dammed by an ancient landslide, and Te Waihora (Lake Ellesmere) is held in by a coastal gravel bar caused by strong northerly currents along the coast. 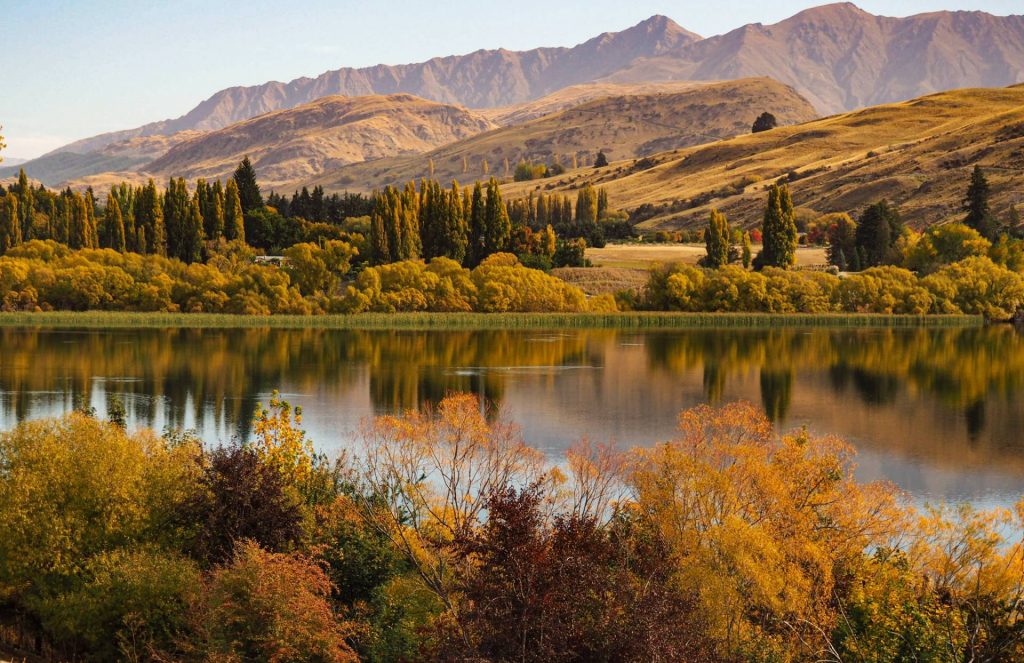 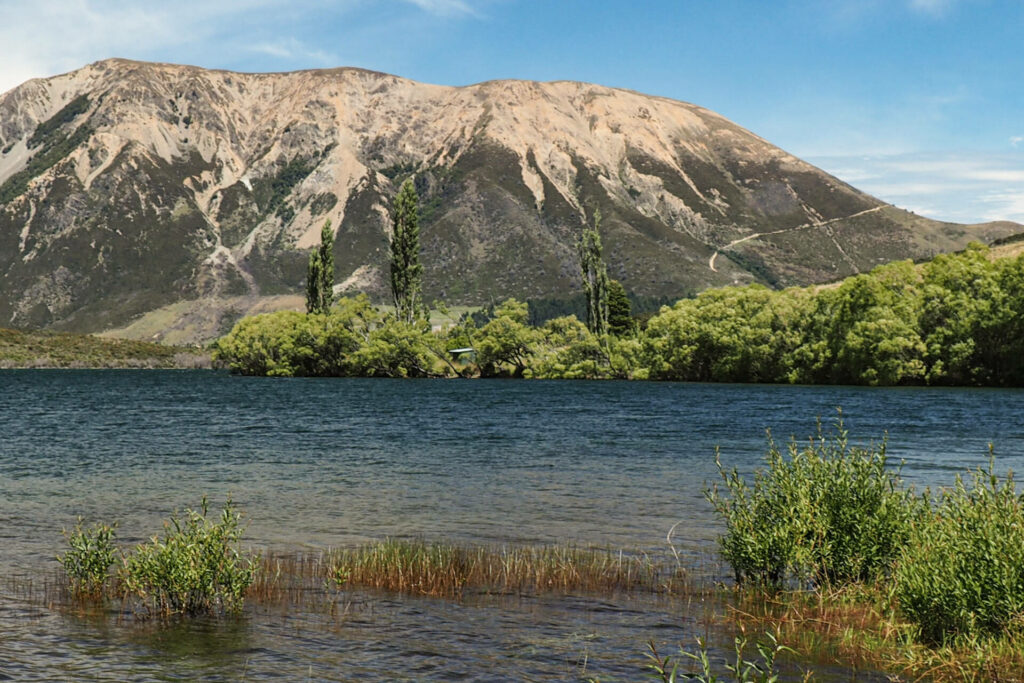 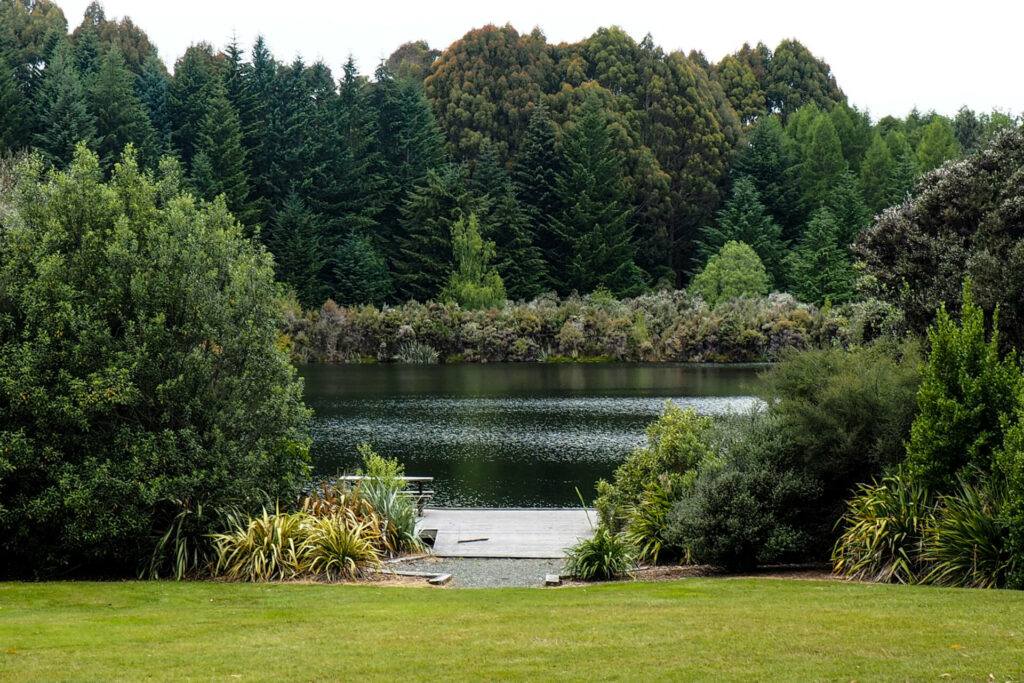 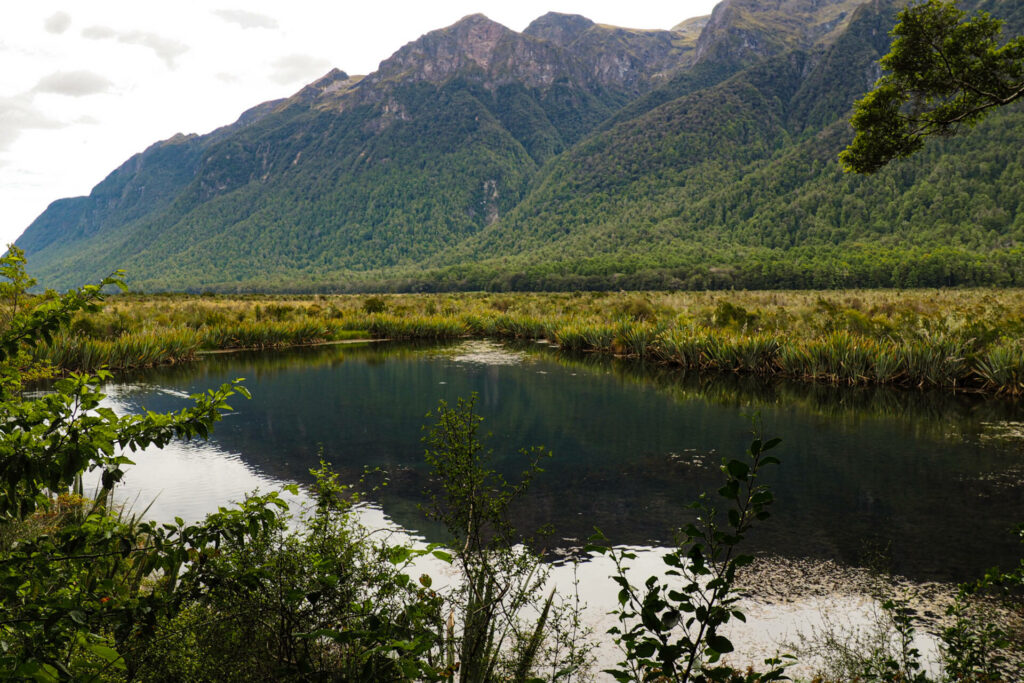 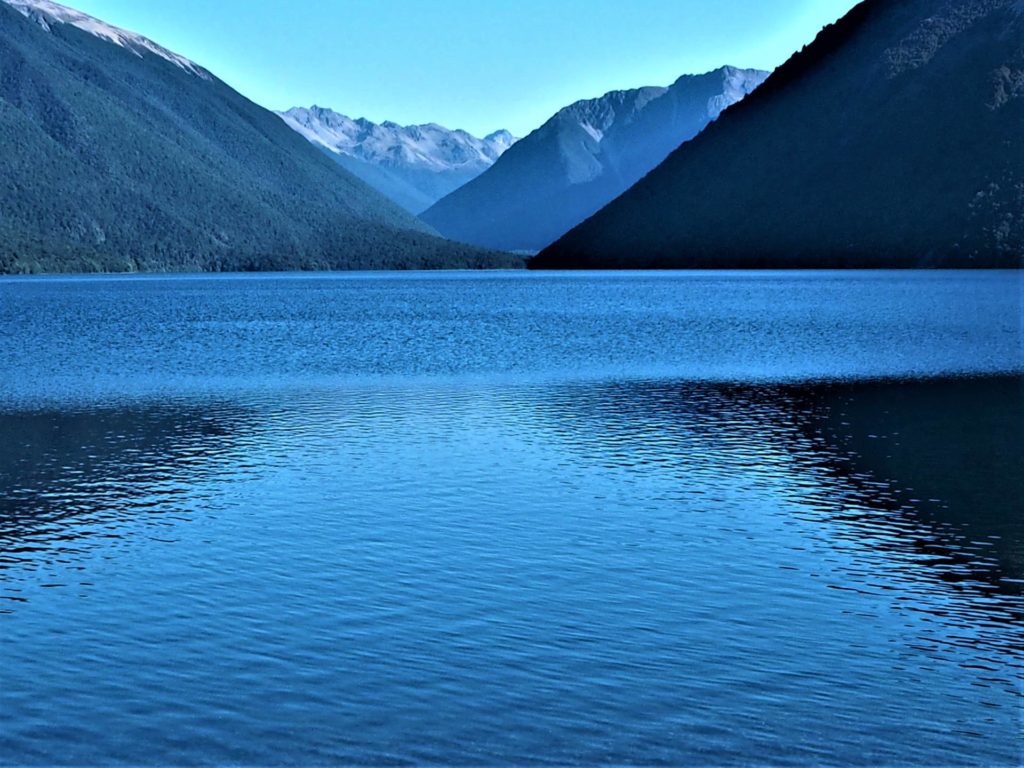 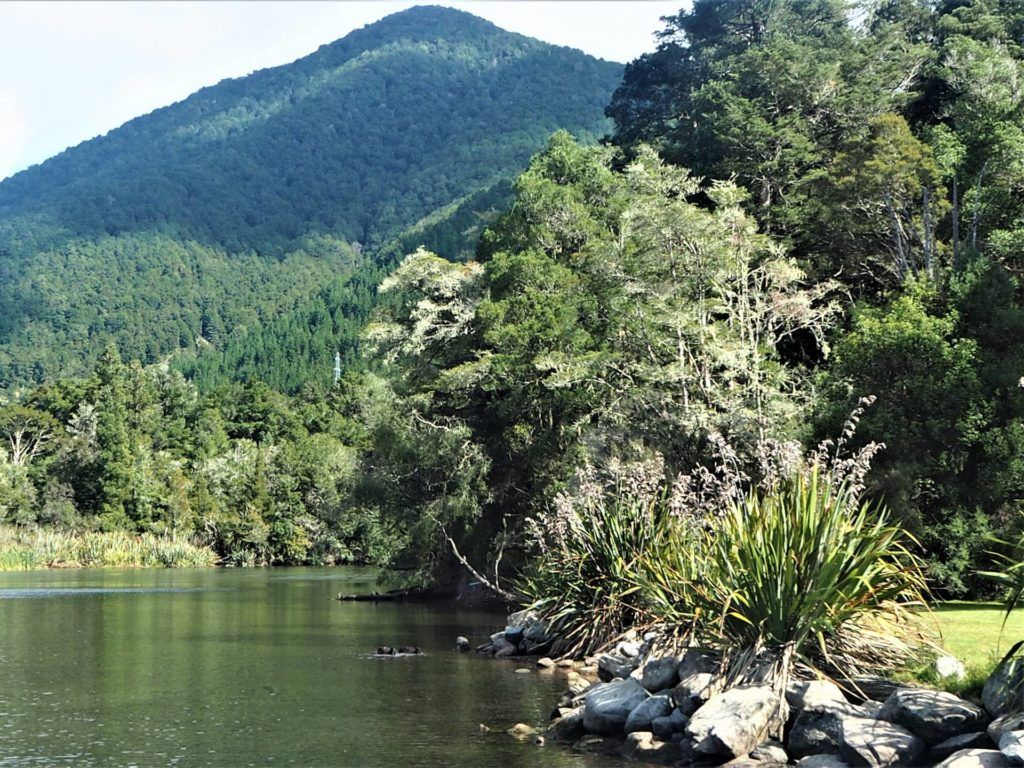 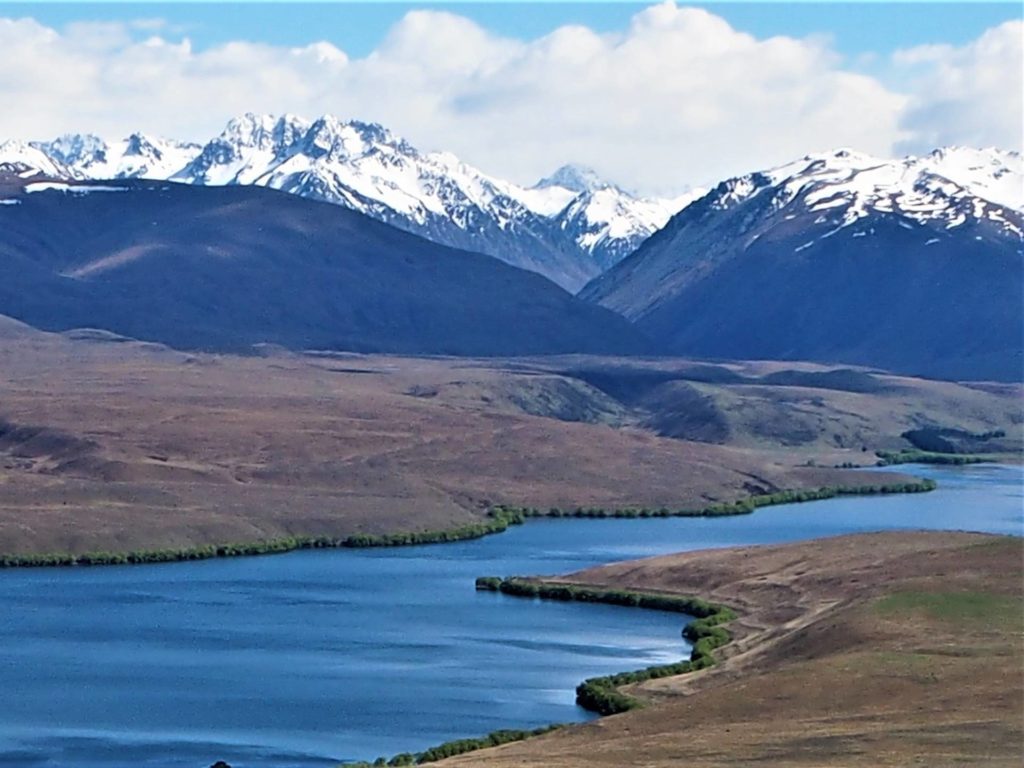 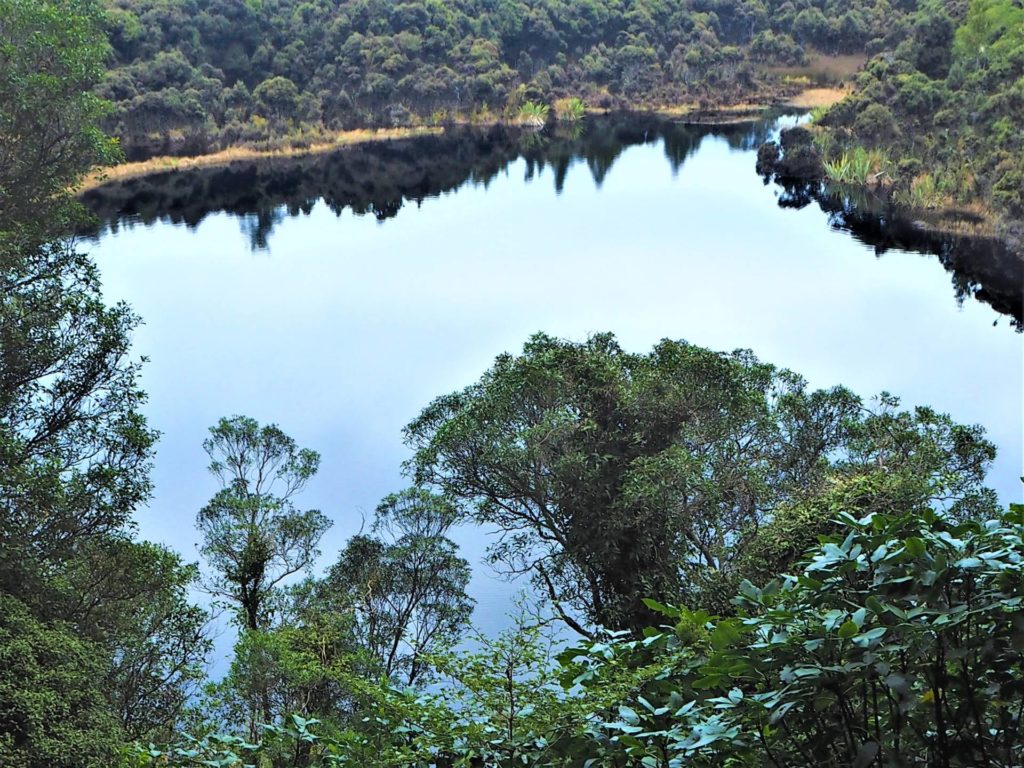 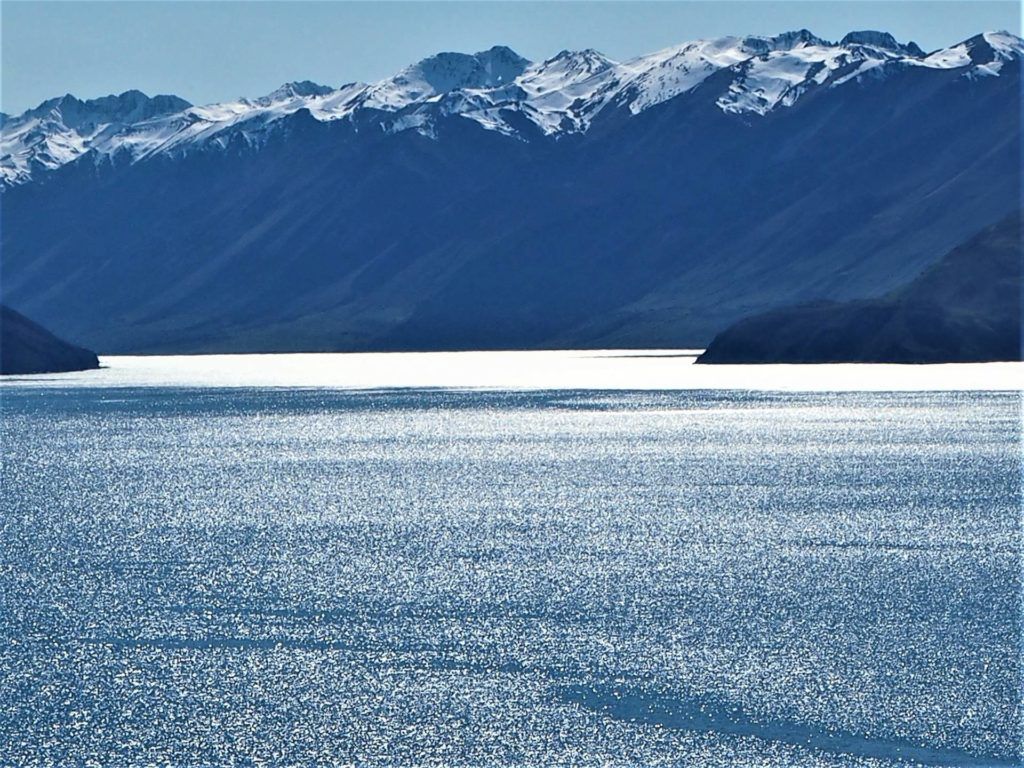 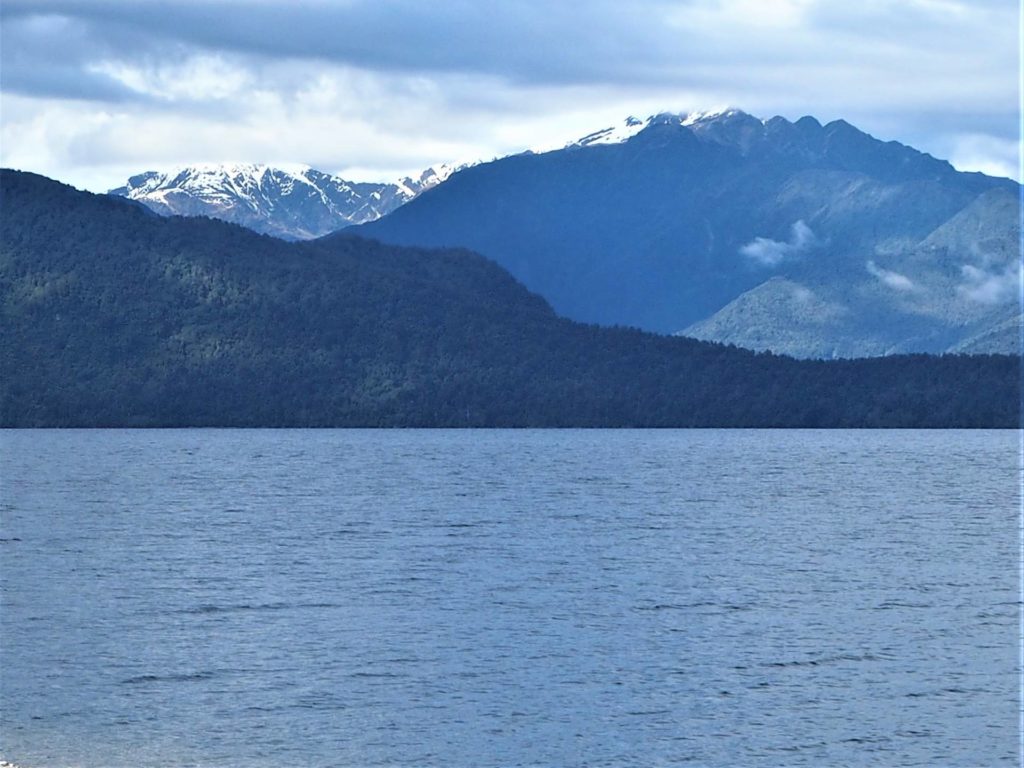