Early Māori settlement
The Waitaha iwi (tribe) are believed to have been the South Island’s earliest Māori inhabitants. According to traditional accounts, Rākaihautū led his people to New Zealand, using a giant adze and chanting incantations to safely clear the passage across the seas. His canoe arrived in Whakatū (Nelson), and the Waitaha soon began imposing their whakapapa (genealogy) on all aspects of the land.

European discovery and settlement
Abel Tasman was the first European settler to reach the South Island. The Dutch explorer arrived in New Zealand in 1642, anchoring in Golden Bay (northwest of the Cook Strait). After clashing with Māori, Tasman sailed off to Tonga. The explorer was the first to draw a map of New Zealand, naming it Staten Landt (after the States General of the Netherlands) before Dutch cartographers decided to rename it Nieuw Zeeland (after the Dutch province of Zeeland). James Cook visited the country more than a century later (1769-1770), giving it the Anglicised name that we know today. The first European settlement to the South Island was in 1823, founded in Bluff by James Spencer. This was closely followed by the arrival of French explorer James Dumont d’Urville in 1827.

Britain annexed New Zealand in 1840, initially making the South Island a part of New South Wales. The move, which was rescinded by 1841, had been in response to France’s attempts to colonize the island through Akaroa in the Canterbury region. After the signing of the Treaty of Waitangi, lieutenant William Hobson claimed full sovereignty over New Zealand. While the North Island experienced a series of land wars from 1860s to the 1870s, the less-populous South Island remained relatively peaceful. A significant clash between Māori and the British in 1843, known in older texts as the Wairau Massacre, was the only Treaty-related armed conflict to take place in the South Island. Around the same time, the Otago region was experiencing a major gold rush, which led to the first flow of Chinese migration. During this mining boom, Dunedin became the country’s wealthiest city.

The South Island continues to have a smaller population than its northern neighbour. It has also become quite popular among tourists because of its unspoiled landscapes, alpine scenery, and diversified wildlife. Additionally, the Marlborough region in the upper South Island is renowned for spearheading New Zealand’s viticulture industry, and continues to be the country’s largest wine producers to date. 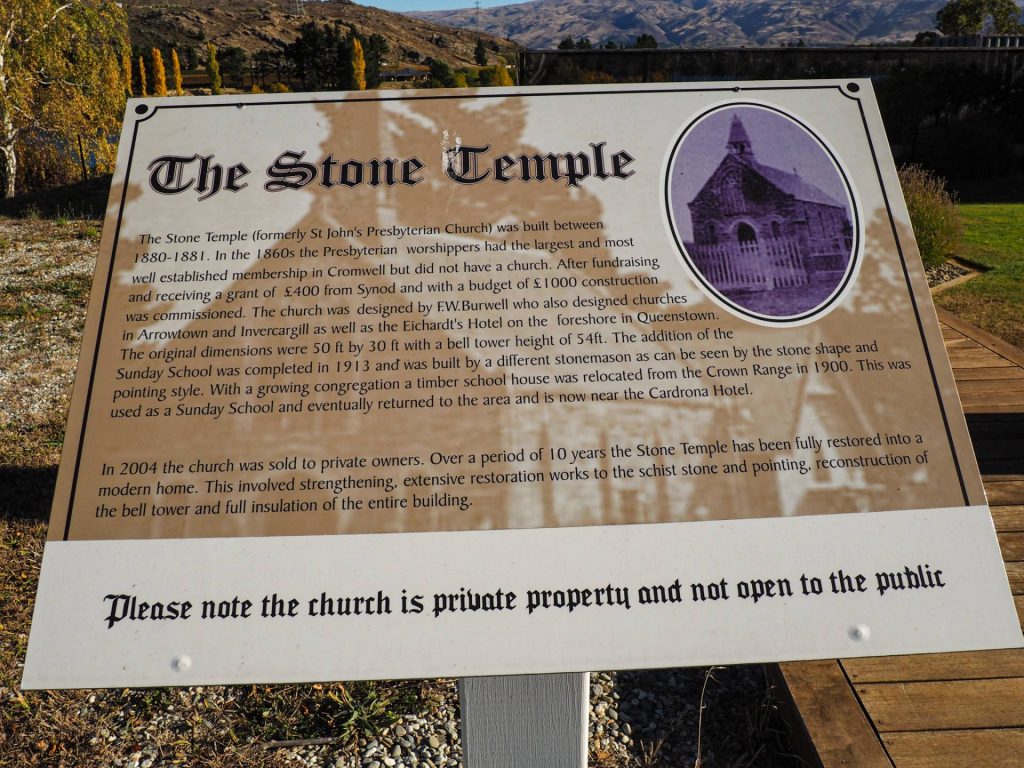 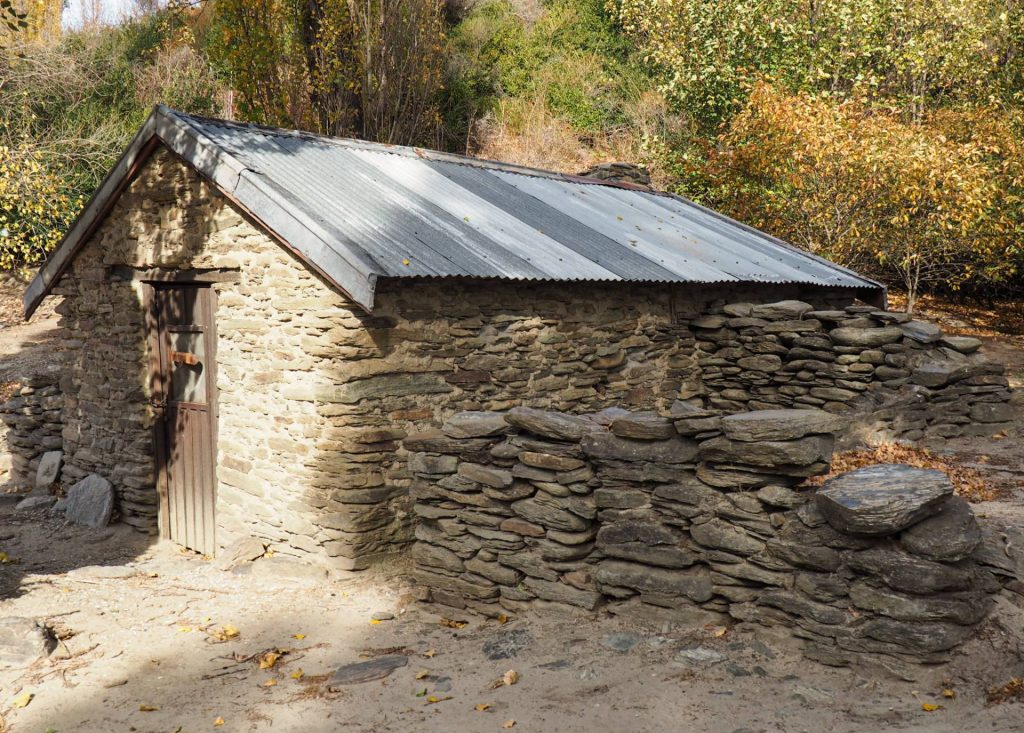 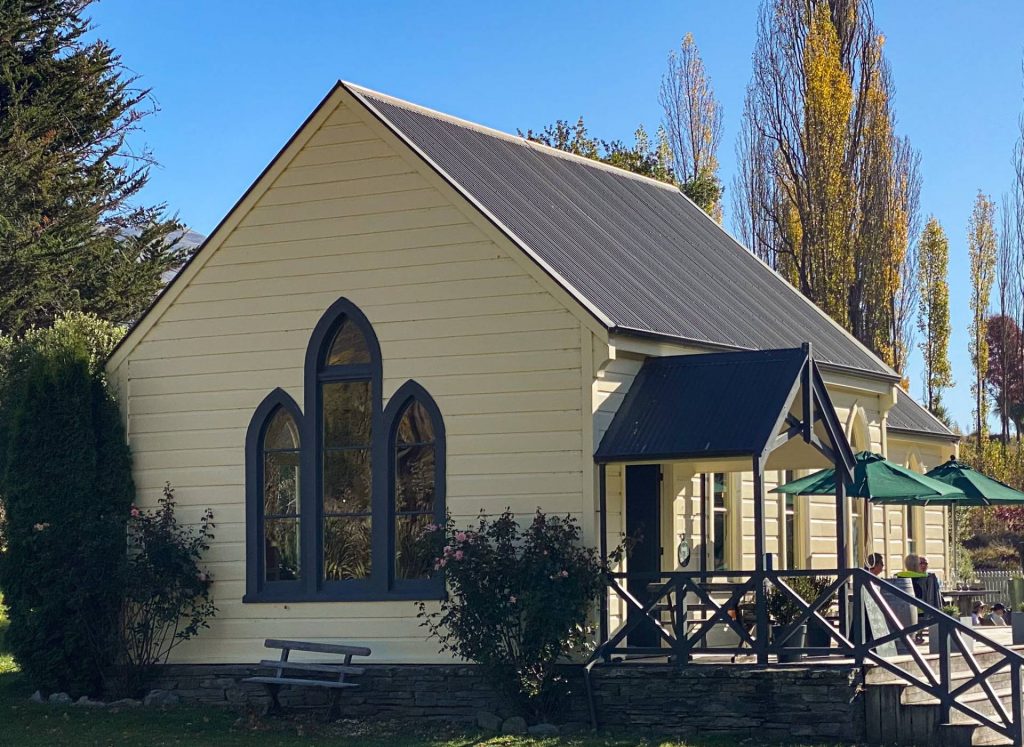 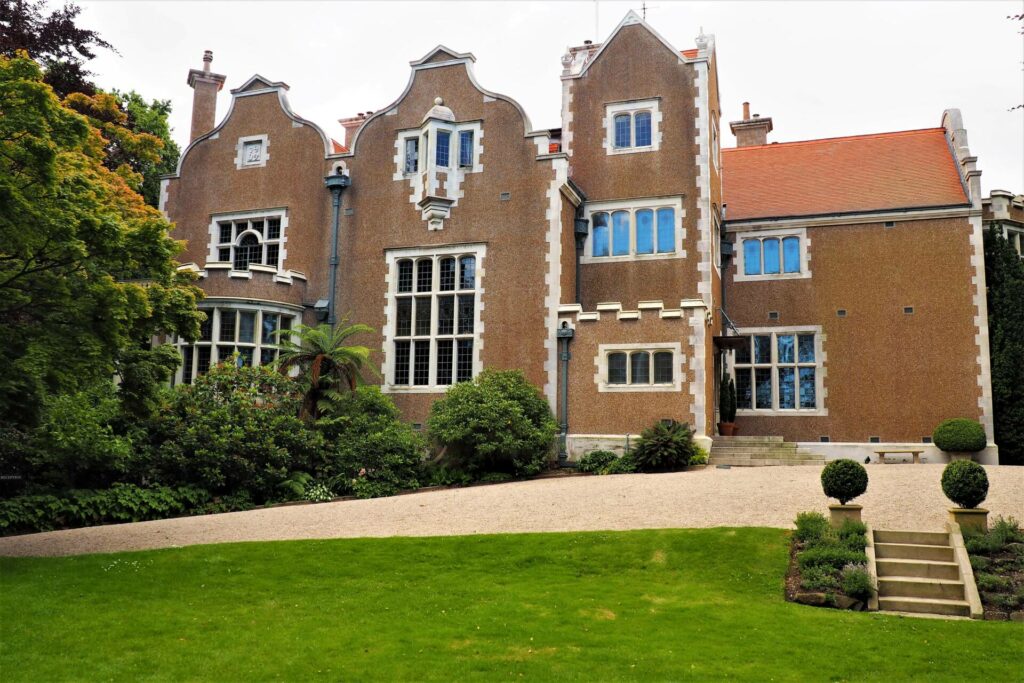 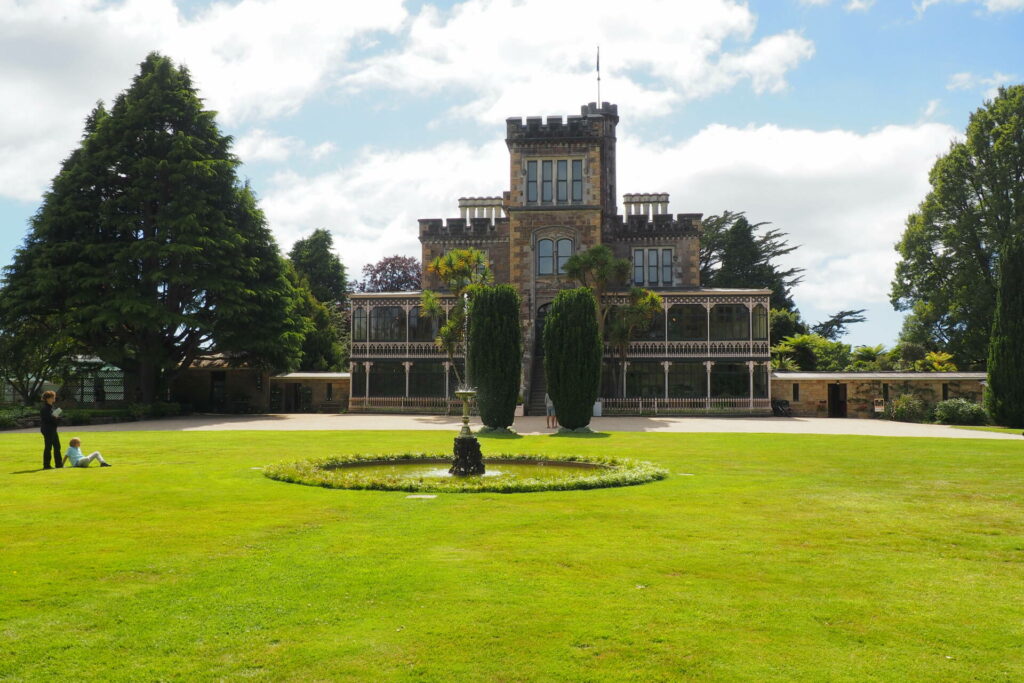 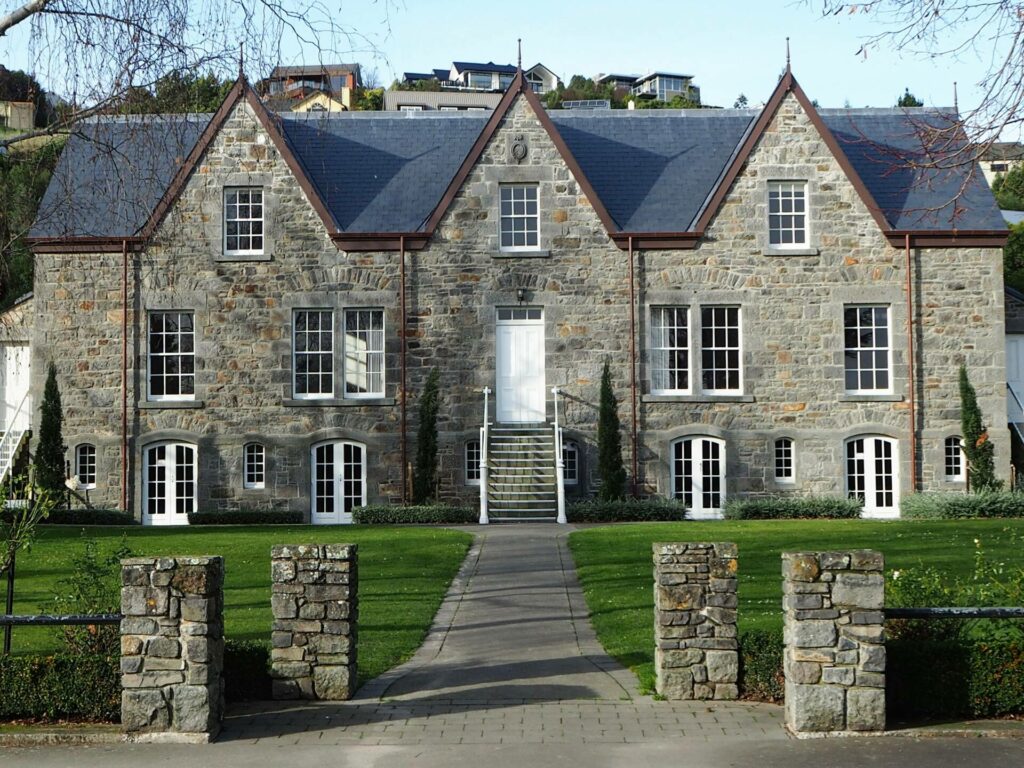 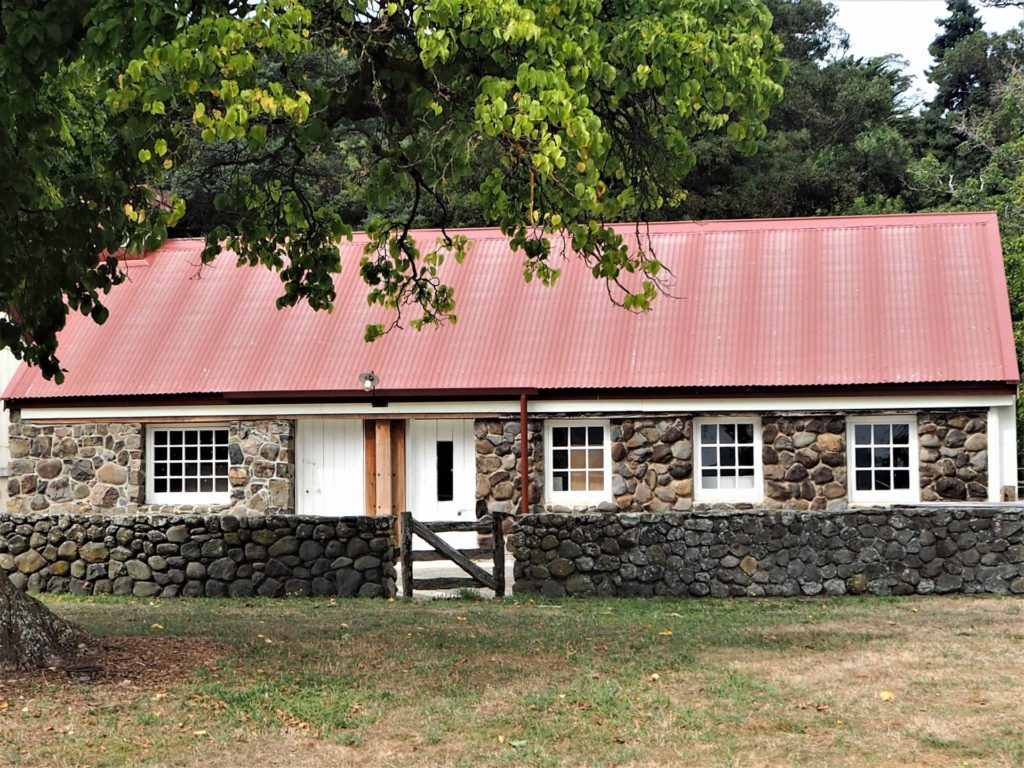 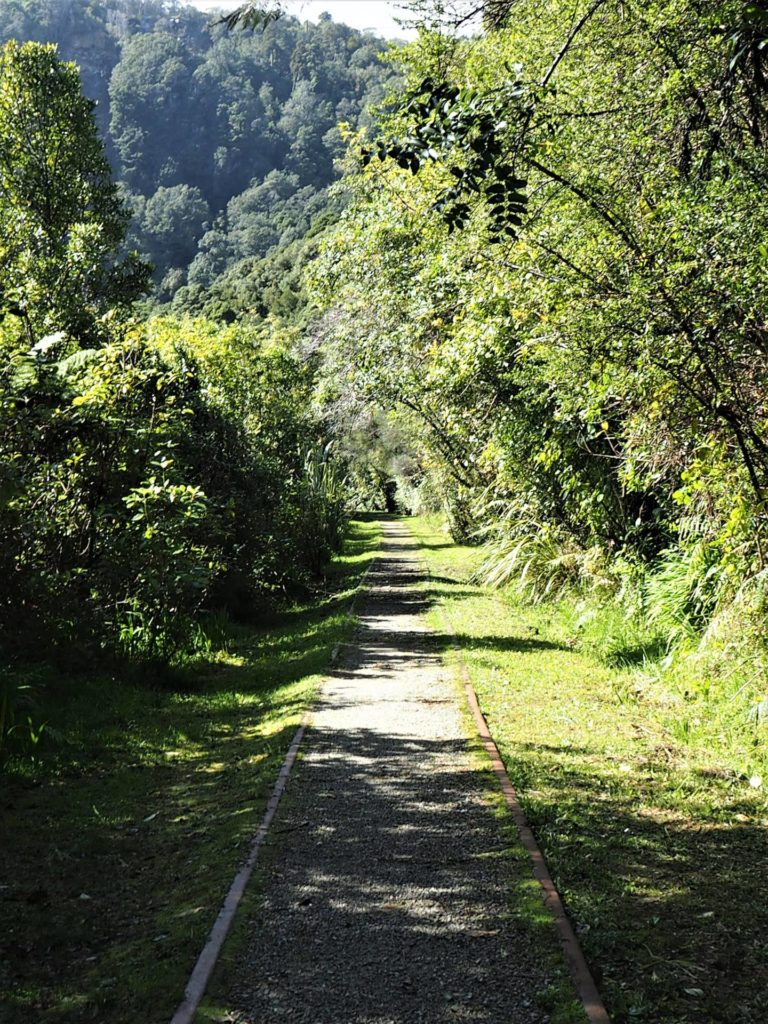 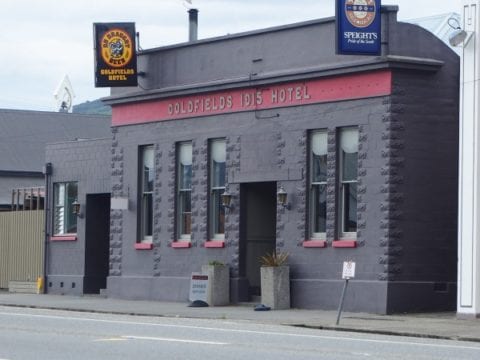 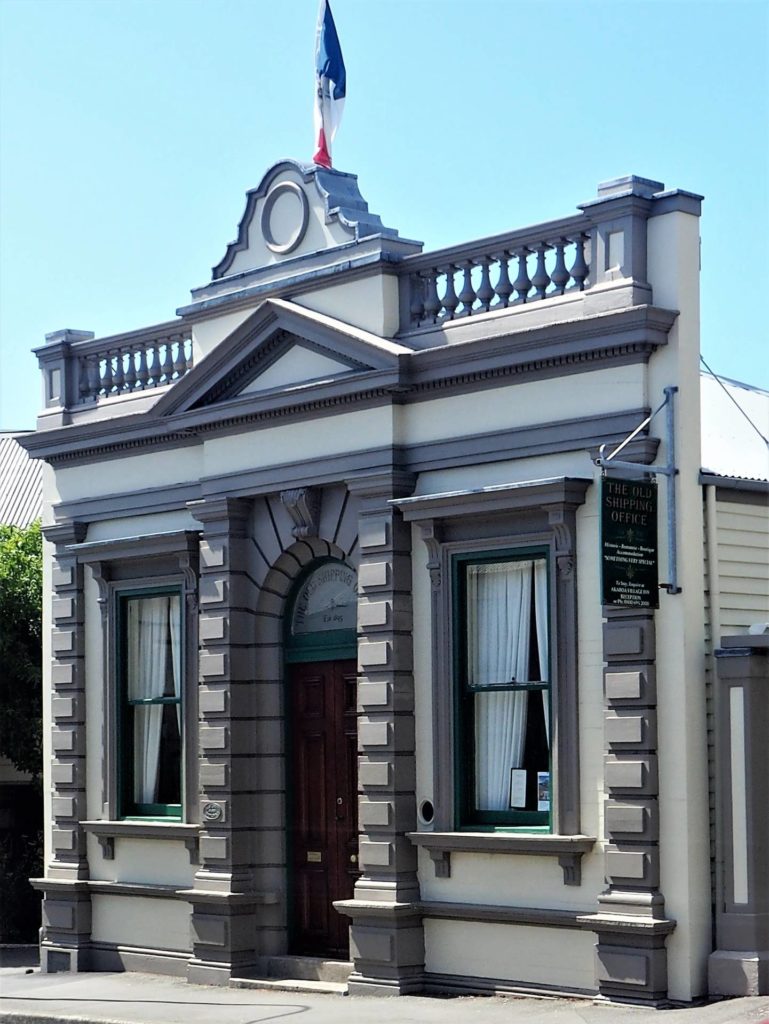