A land of waterfalls

With a relatively high rainfall and broken, mountainous terrain, New Zealand has many waterfalls. They have long been rated as among its most impressive tourist attractions. Many are in a picturesque setting – waterfalls send out spray as they tumble down, encouraging the growth of water-loving plants such as ferns and mosses.

What is a waterfall?
There is some debate about what a waterfall is. One definition is that a true waterfall has free-falling water. Others include water that flows downhill fast over bedrock – a phenomenon that many would define as a cascade.

However, some argue that the highest are the Browne Falls in Doubtful Sound. Their drop of 836 metres would make them the ninth highest in the world. But many say that the Browne Falls are actually a cascade, since they tumble down a mountainside and have almost no water falling free of rock. Even the Sutherland Falls descend in three steps, broken by patches of rock. 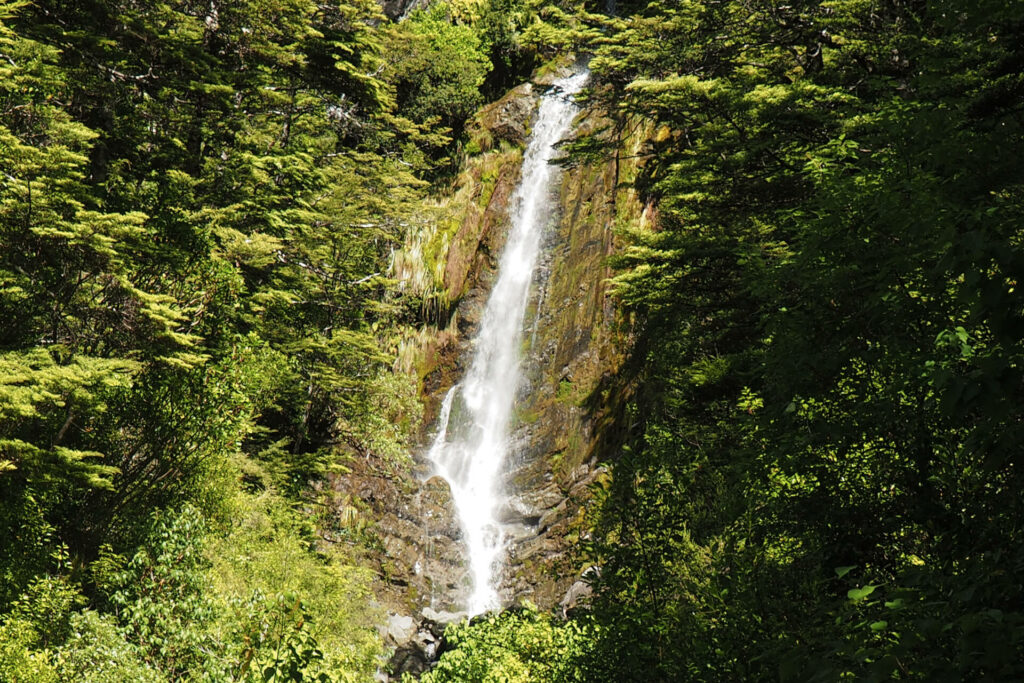 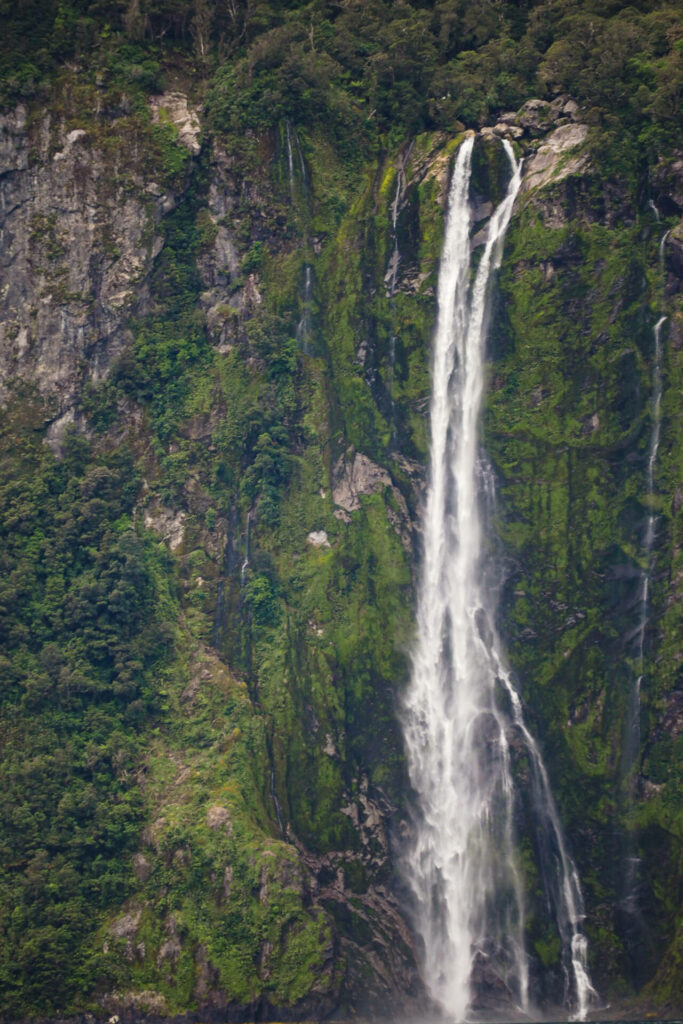 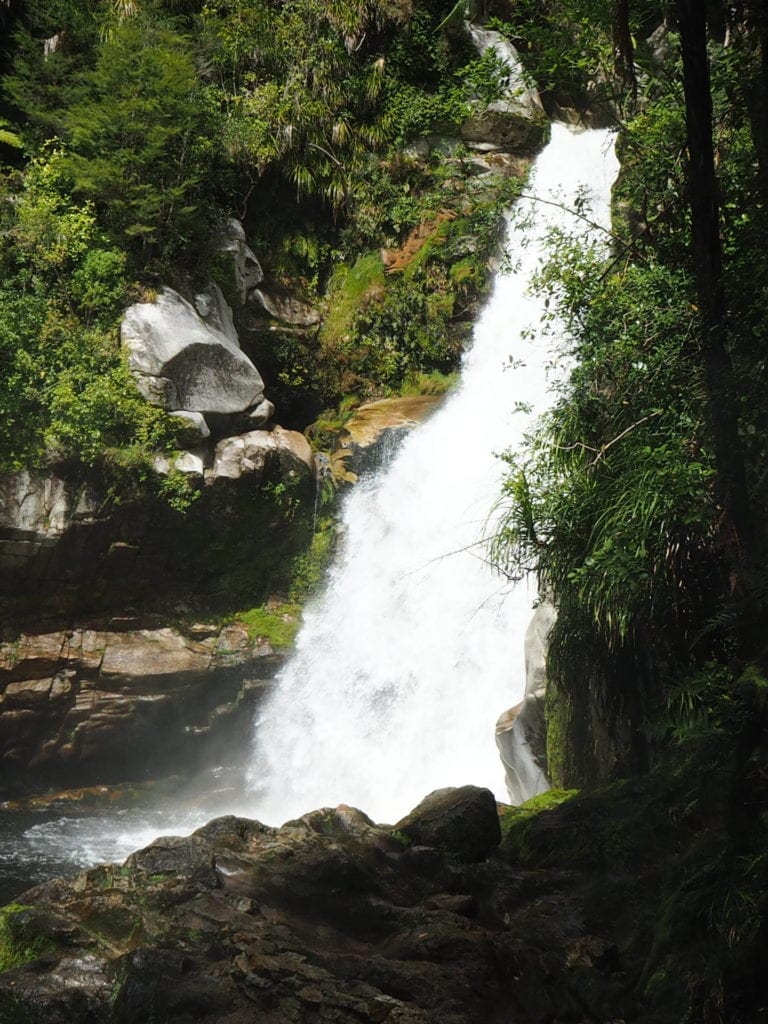 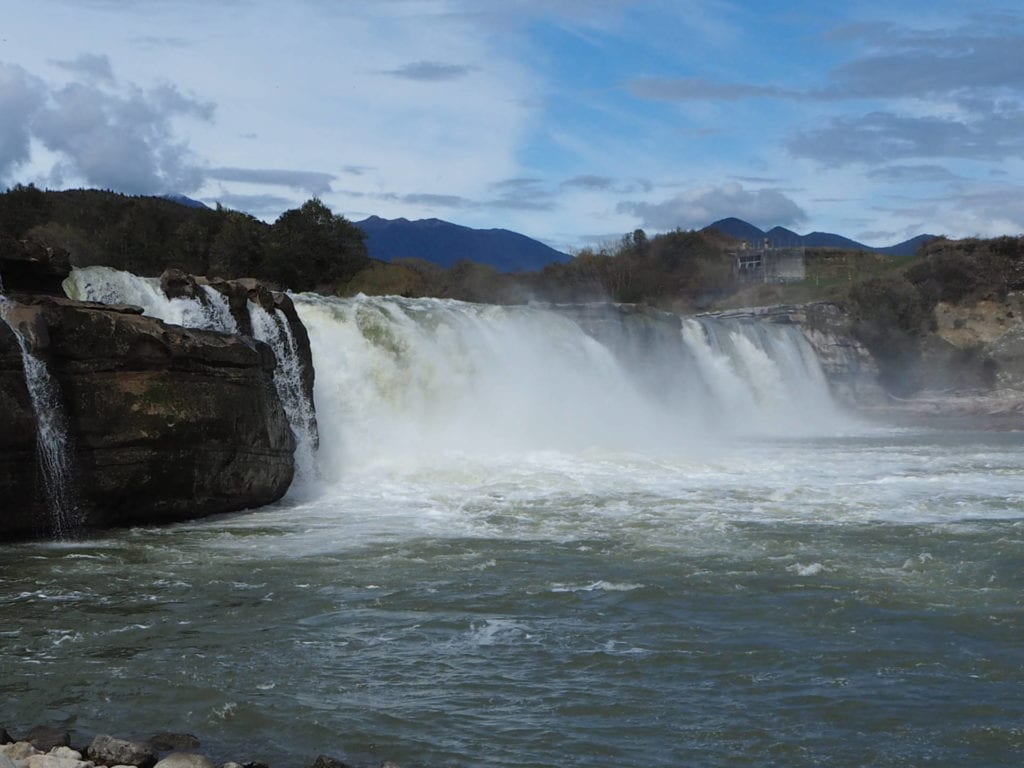 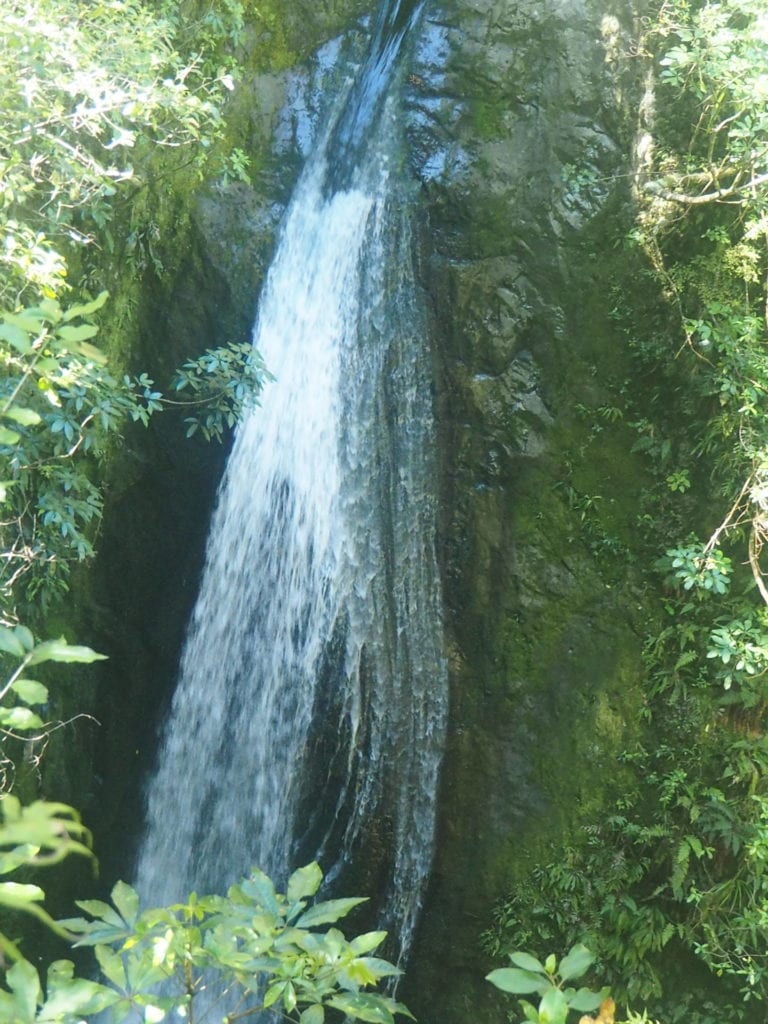 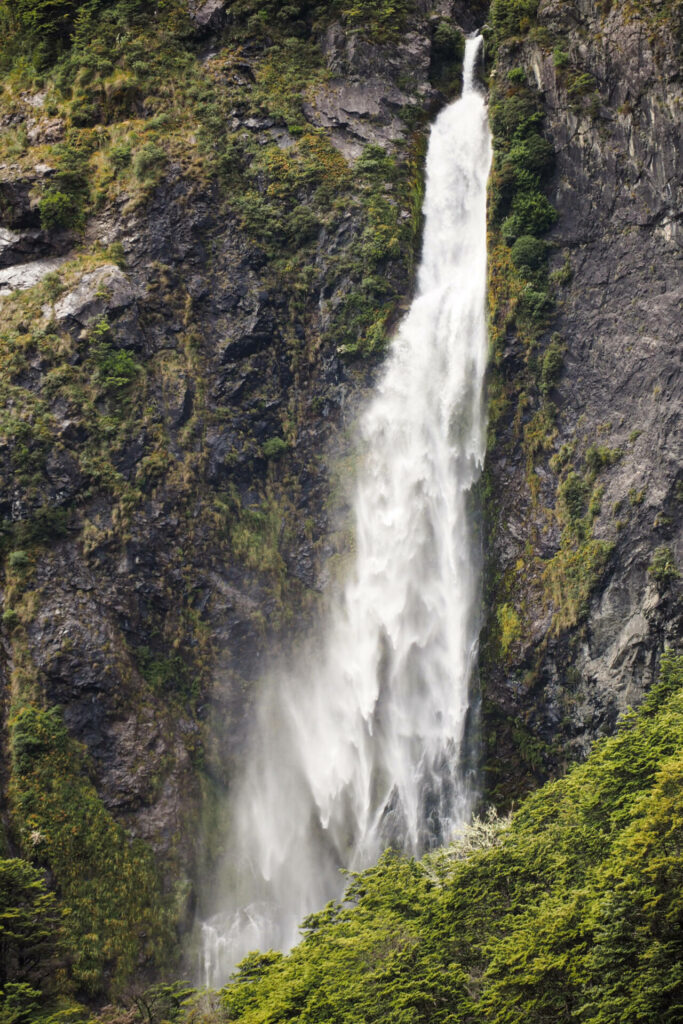 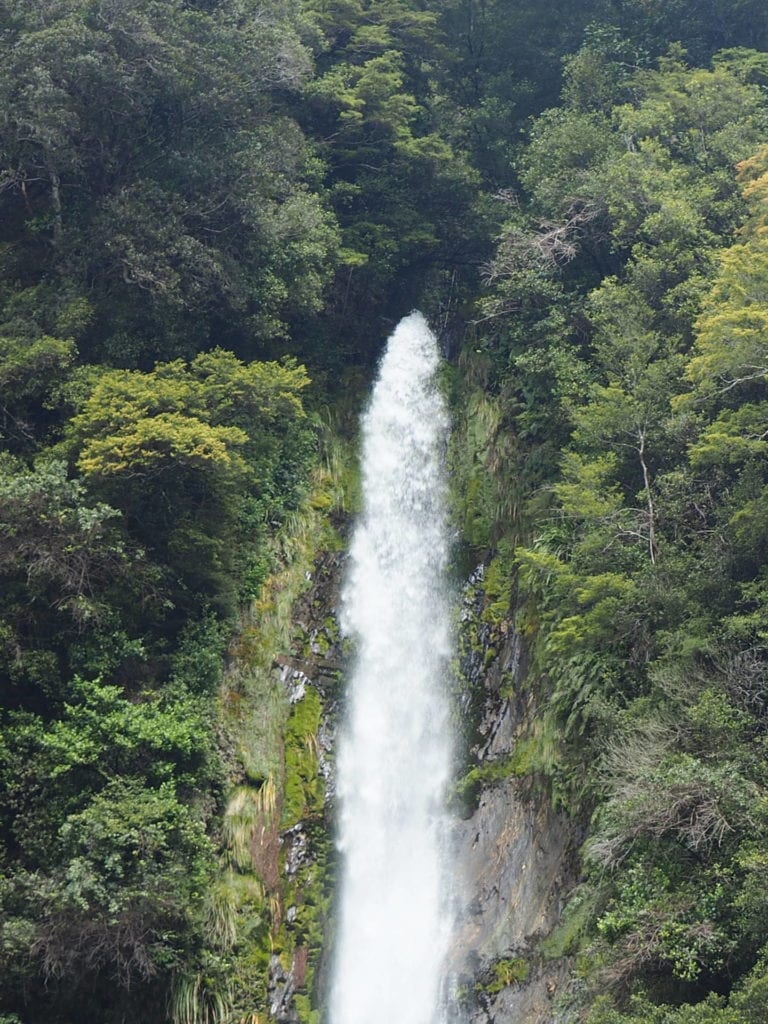 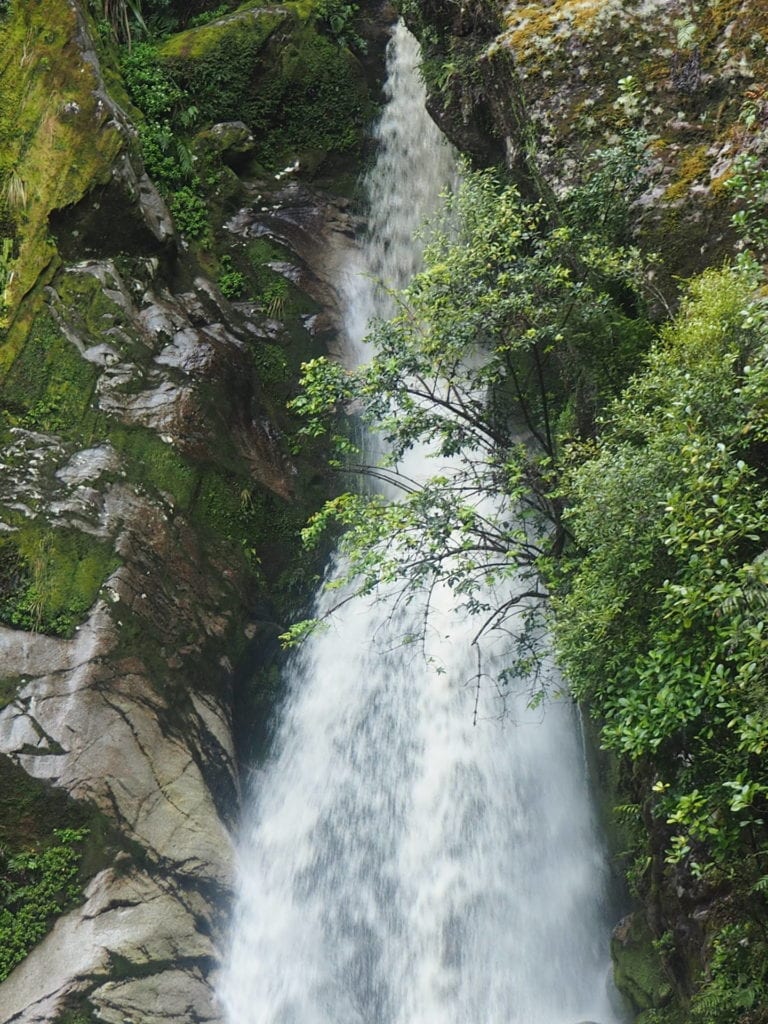 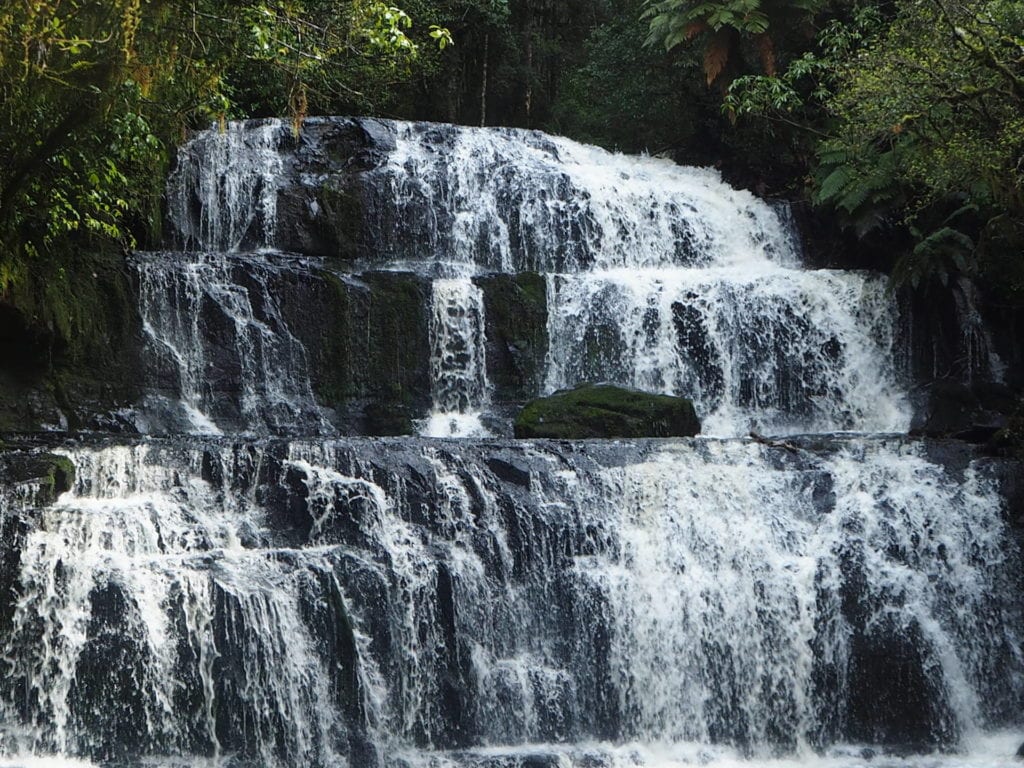