Last night I visited the first every light show that represented and showed the Matariki New Year, this was held in central Christchurch in around Cathedral Square. The lights shows were of all different shapes sizes, and told all important stories about Matariki and Aotearoa. There were cubes placed a various locations that had a range of patterns cut into them and Maori music playing in the background. Light shows of many types show cased Matariki and its nine stars, one of these shows was shown over the post office clock tower which was amazing and gave the public the opportunity to learn and see the names and visual images representing all nine stars. This show is on until the 3 July and is well worth a walk through from 5pm till 10pm. You can get a map of the lighting show on whatson app from ccc.govt.nz. 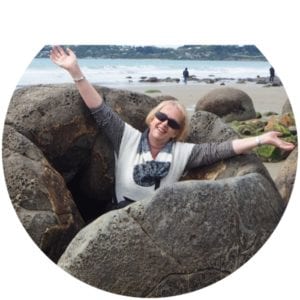